We wrote this guide to help answer some common questions regarding Torsen limited slip differentials in NA and NB Generation Miatas. We'll be focusing on what the Torsen is and what it does, which cars they came on from the factory, the various gear ratios available through the years, what's needed to upgrade your specific year Miata, and some recommendations at the end.

What is this "Torsen" thing you speak of?

Torsen is the brand name of the limited slip differential available in Miatas from 1994-2005. The name comes from the term Torque-Sensing, and is gear driven, unlike other types of LSD's which are viscous or clutch type. (for a more thorough, technical explanation we've included a link to the Torsen website at the bottom of this page).

The good news with this type of differential is that there are no components to it that require adjustment, parts replacement or rebuilding after a certain amount of use or mileage. Fluid changes at regular intervals is all that is required to keep your Torsen LSD in good working condition.

Why should I care?

Ever take a hard turn in a Miata with an open differential and try to get on the gas mid-corner for a quick exit? You'll notice the inside (unloaded) tire is fighting for traction, while there is very little actual acceleration going on. Now take the same hard corner in the same car with a Torsen LSD and you'll notice that power is now being routed to the outside tire (loaded), and actually helping you accelerate out of the corner.

Different scenario: You plan on taking off from the line hard on an uneven surface or the surface is slippery. In the car with the open differential power is going to be routed to the tire with the least traction and will likely sit there and spin that tire before acceleration slowly begins to happen. Same scenario with an LSD, and you'll notice that the tire with the most traction will be favored, thus allowing for forward acceleration.

Last scenario: you want to do some donuts...lets just let your imagination take over from here :)

My car is bone stock, will it make a difference?

Mazda seemed to think so when they started offering them as a factory option in 1994 and we agree with them! Just makes the whole driving experience more cohesive and predictable in our eyes. Another reason for upgrading is for peace of mind if you have the failure prone 1990-1993 open or VLSD differential, or the 2003-2005 Tochigi Fuji Unit. We won't go into detail on those in this blog, instead we'll leave that for a future article.

Which cars came from the factory with a Torsen LSD?

Below is a list of the years it was offered in US market Miatas, along with the gear ratio, and how to identify which cars came with it from the factory. Keep in mind that they were only offered on cars that had a manual transmission. Another thing to keep in mind is that Miata owners love to modify their cars, so sometimes a car that didn't come with one has already had one swapped in, or a car that was supposed to come with one no longer has it. For help in visually identifying which differential the car you're looking at buying has, or which differential your local parts guy is trying to sell you, check out the link at the bottom of the page titled " Differential Spotters Guide".

**STO did NOT come from the factory with a Torsen**

No Miatas were available with a Torsen Limited Slip.

Luckily Mazda made these cars like Legos, meaning that you can easily replace your factory differential with bolt in parts, no further modifications needed.

You'll need the whole differential including the aluminum housing, both axles, driveshaft and driveshaft hardware (bolts, nuts and washers) from a 1994-2005 Miata: 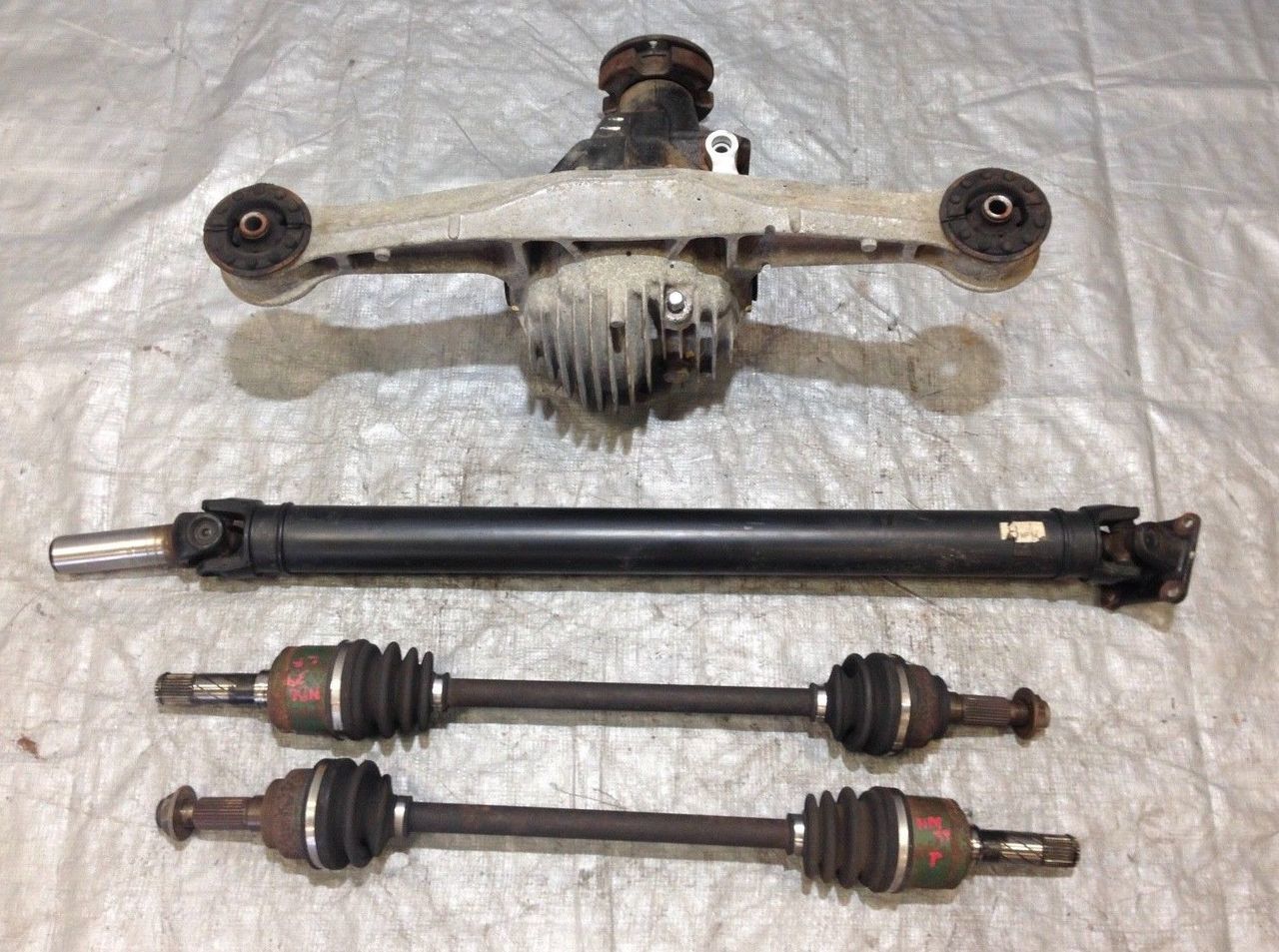 Upgrading to a Torsen from a 1994-2002 Miata you'll need: Just the "pumpkin" portion of the differential. Your existing aluminum housing can be swapped onto your new differential without the need of special tools, but will require sealing the differential to the housing with silicone sealant. 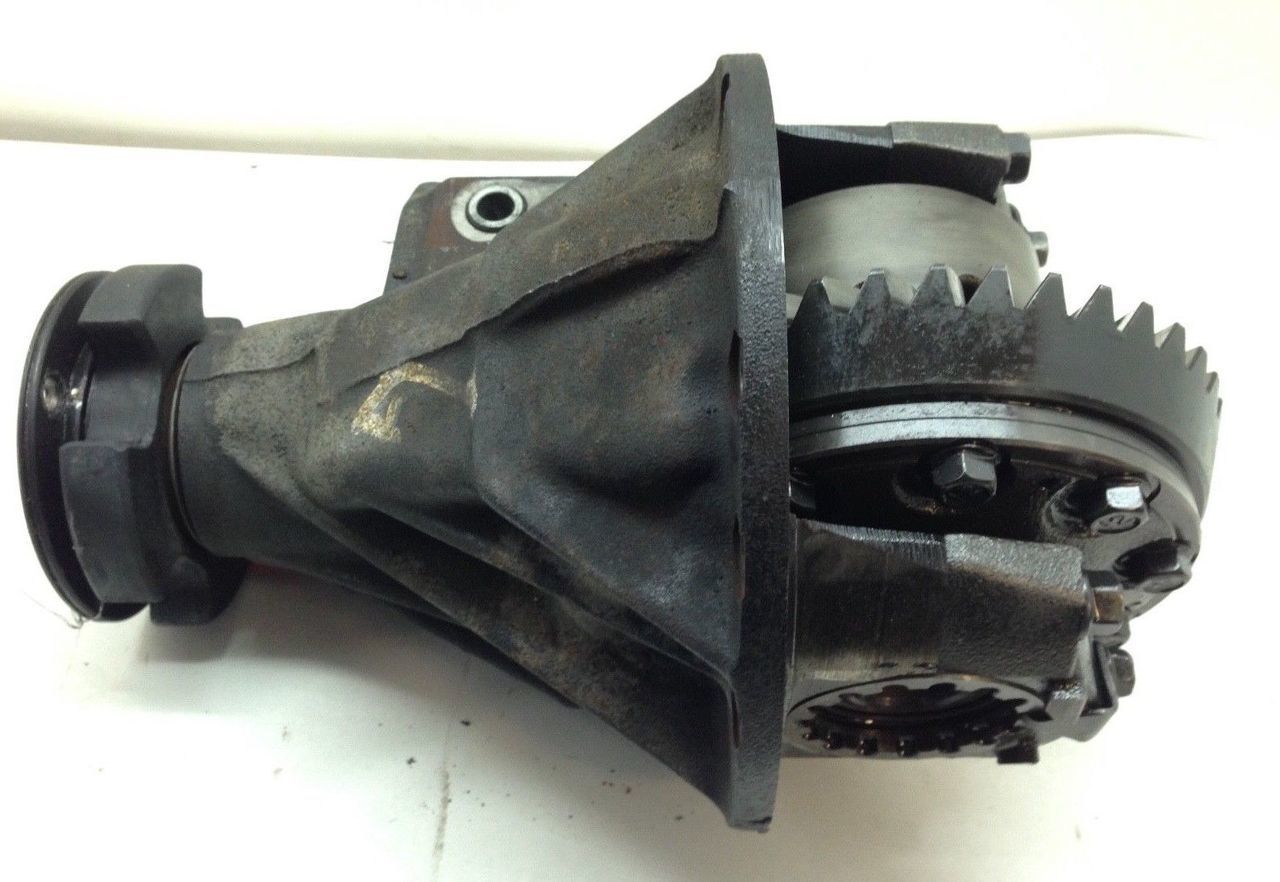 Alternate option, swap in the whole differential including the aluminum housing to make life a little easier: 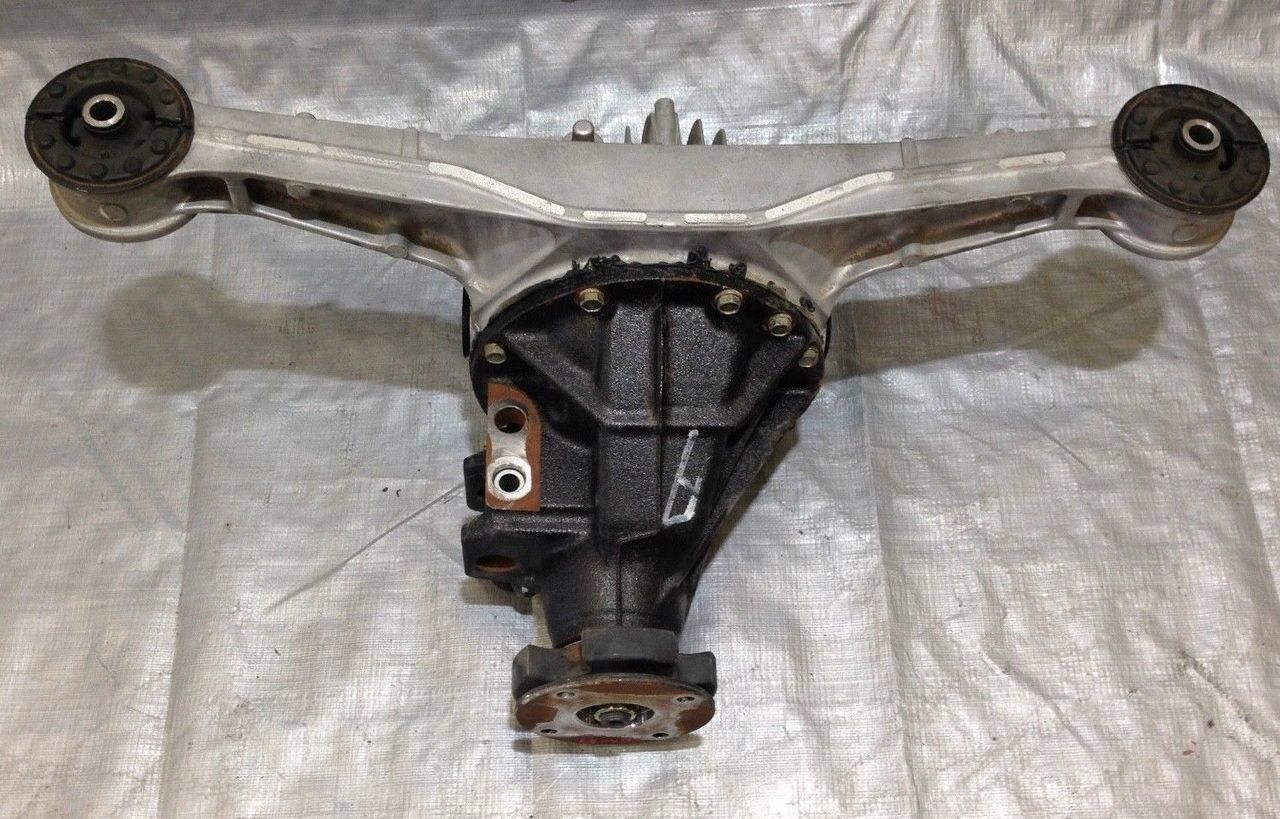 Things to keep in mind:

1) 1994 to mid 1995 Miatas had two-piece axles, and mid 1995 to 2005 Miatas had one piece axles. You can use both versions of the axles interchangeably throughout the year range with any 1994-2005 differential (except Mazdaspeed) . The version of two piece axles from 1990-1993 Miata's will NOT work with the later differentials.

2) If your car came equipped with ABS from the factory make sure you use axles from an ABS equipped donor car. Alternatively, if your car did not come with ABS, you can use ABS or non-ABS axles interchangeably.

4) If you have or plan on upgrading to an aftermarket exhaust we highly recommend using the one-piece axle design, as it provides more exhaust clearance.

Lastly, here are our recommendations for these specific scenarios. Of course, personal preference and driving style may dictate a different path for your car:

Any year, track or racing use, 5 speed manual: 4.3 gear ratio

Any year, track or racing use, 6 speed manual: 3.9 gear ratio

Resources used in the making of this article:

Torsen: How it works

We hope this article was helpful in helping you understand some of the specific details and options for Miata Torsen LSD's. Feel free to share this article via the quick links provided below, or via the URL.