2008-2013 BMW 128i 135i Driver Rear Quarter Window w/ Regulator. Removed from a 2009 BMW 135i Convertible. In good working condition, fully tested prior to removal from the vehicle. In good physical condition, has not been hit or damaged in any way. The glass is in good cosmetic condition, with no major scratches or marks. There is however some typical hard water spotting which may be difficult to see in the photos. The rubber seal is in good condition, and is still soft with no tears or cracking. Includes the rear quarter glass, regulator, and motor as shown. Will ONLY fit convertible models. 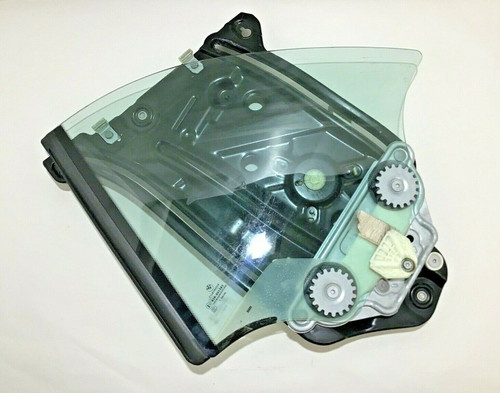