2007-2010 Mini Cooper S 6 Speed Manual Transmission. Removed from a 2008 Mini Cooper S R56 Hatchback with 100k miles. This vehicle was NOT equipped with the optional limited slip differential. Transmission was able to be shifted through all gear smoothly with no grinding or odd noises. Will be shipped drained for fluid. In good physical condition with no damage to the housing or mounts. There is some discoloration and corrosion on the exterior of the housing as shown. Some of this is surrounding the axles seals which appear to have been seeping fluid at one point. We suggest replacing these seals prior to installation. Includes everything as shown in the photos. You may need to reuse some of your existing hardware for installation. Will only fit 2007-2010 Cooper S models, will NOT fit base Cooper models or vehicles equipped with the automatic transmission. 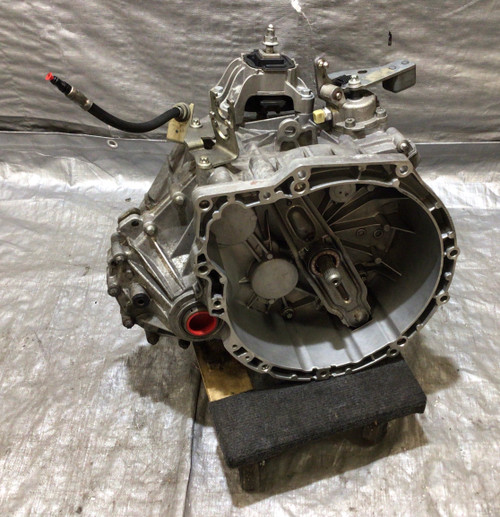