2011-2015 Mini Cooper 6 speed automatic transmission. Removed from a 2011 Mini Cooper S R55 Clubman with 110k miles. Transmission is in good working condition, fully tested prior to removal from the vehicle. Transmission has been ran through all gears, shifted smoothly with no odd noises or grinding. The fluid has been drained with no excessive metal shaving or abnormalities. Will ship drained of all fluids. The exterior of the housing has some normal corrosion of cosmetic wear. The transmission pan has some typical light scuffs and scrapes. Includes everything as shown In the photos. You will need to reuse some of your existing hardware, mounts, and components for installation.

This item will ship on a pallet via Fedex Freight to the Continental 48 States, Mexico and Canada. Please add the item to the cart to see the exact shipping costs associated with it. There will be two options for shipping, one without a liftgate equipped truck and one with a liftgate. If you have a business address with a loading dock, forklift or other means of unloading the pallet off of the delivery truck you will not need a liftgate equipped truck for delivery. If you have a residential address or are unsure about unloading the pallet from the truck please refer to the weight of the shipment above on this listing page, so you can make the decision on whether you will need a liftgate or not. For residential deliveries Fedex will contact you, at the phone number provided, to schedule an appointment for delivery. As with all freight companies they deliver to the curb, not inside, so please plan accordingly for your delivery. 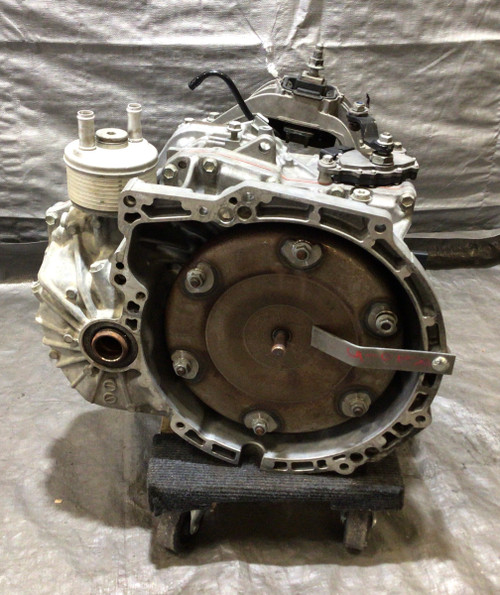